Commonly regarded as the most difficult printmaking method to learn and master, lithography was invented in Germany in 1796. The technique involves drawing directly on flat stone with an oil-based implement, then coating the stone with a water-based liquid. The applied marks repel the liquid, so that when oil-based ink is applied to the stone it fills in the image, allowing it to be transferred onto a sheet. Since the 19th century, lithography has been widely used by commercial and fine artists as a means to mass-produce images, maps, and texts. 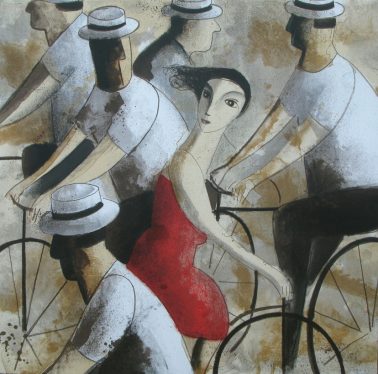 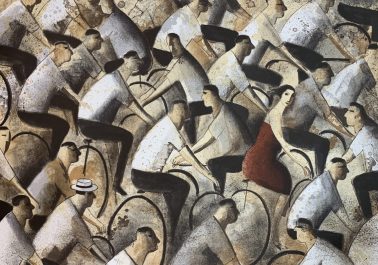 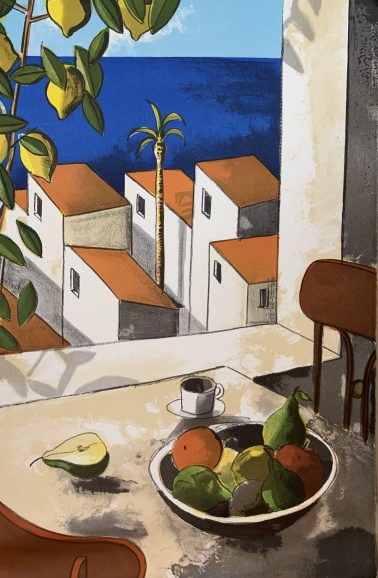 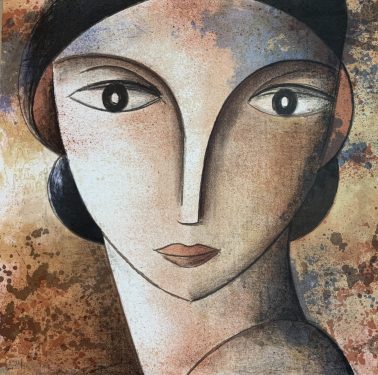 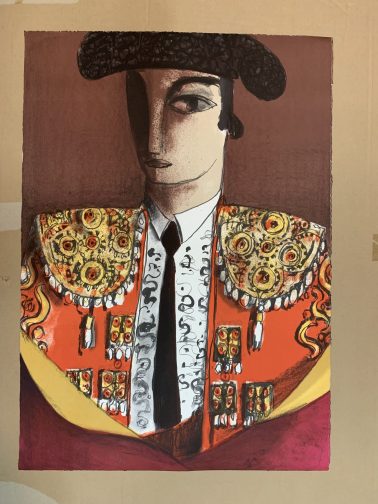 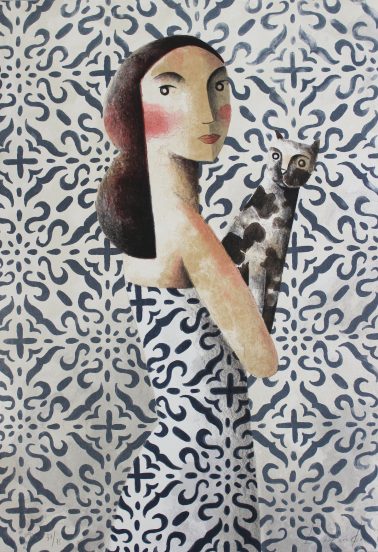 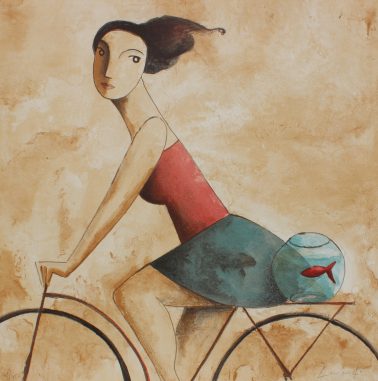 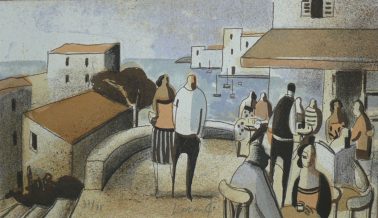 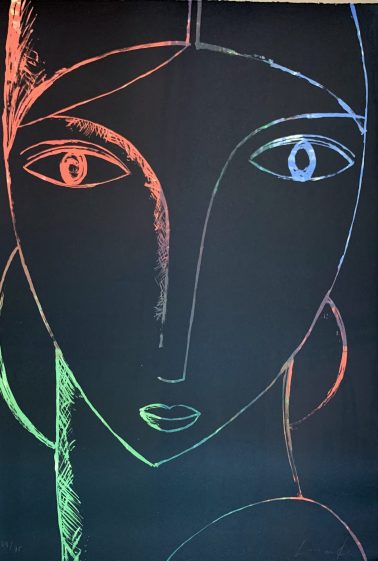 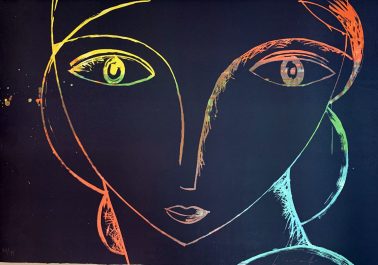 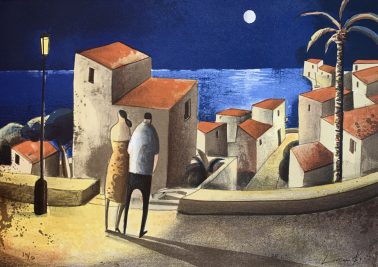 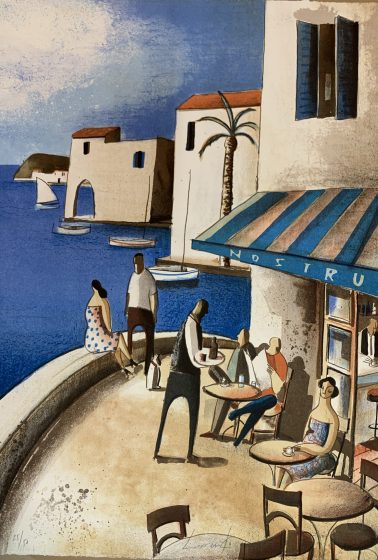 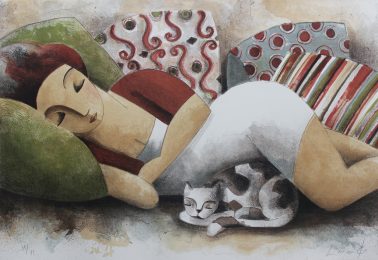 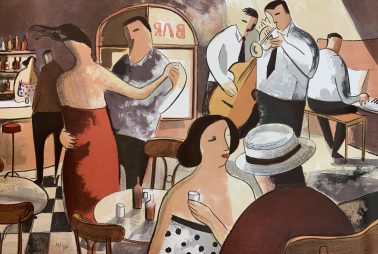 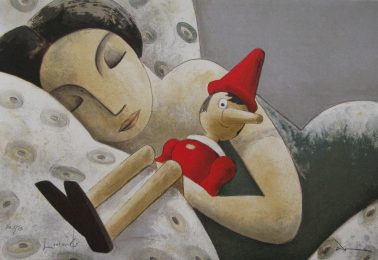 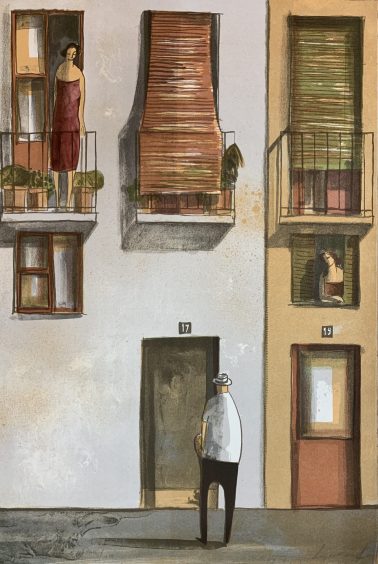