This exhibition showcases a whole new series of Ewenʼs watercolor paintings, inspired by his adventures on the street of Pairs and the striking window displays he found there. Richard Ewen’s paintings of window displays on Paris streets are a contemporary version of traditional still life paintings.
To Ewen, still life paintings are most intimate to humans; they reflect our daily life and represent what we
value in our daily lives. His realistic paintings are partly based upon photographs taken at random while wandering the streets of Paris. The artist looks for eye-catching window displays and transforms this kind of commercial presentation into a fine art form through his use of watercolor. Window displays are commercial goods made to impress people in this fast changing society; they thus have to be colorful, cheerful and fast changing as well. In order to communicate to the viewers, window displays employ different social symbols that help transmit their messages, reflecting a society’s culture and history. Ewen, in his brightly colored paintings, reflects present-day Paris, and European culture as well as the influence history and architecture has had on this beautiful city. The window display is the mirror of our urban life, with bold colors, chic fashion design and energy. Ewen is an artist who injects movement in still life paintings, redefining the genre itself.

Ewen’s watercolor paintings require planning and concentration as watercolor is a medium that dries quickly and cannot be altered. To portray the reflections one sees in the window glass, Ewen has to achieve the layering of paint with care and precision. This American born artist had his first solo exhibition in Texas in 2007; this is his first solo exhibition in Asia. He was also appointed the Artist-in-Residence by Dorland Mountain Arts Colony (California, 1991 & 1992) and awarded the Best of Show Grumbacher Award by the Eastern Washington Watercolor Society (Washington, 1991). 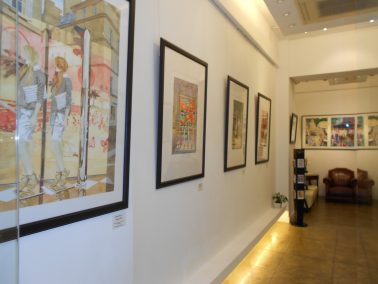 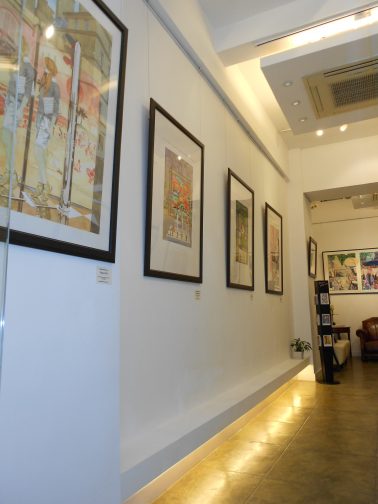 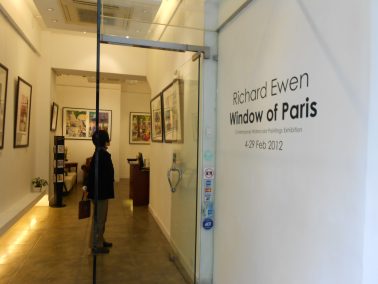 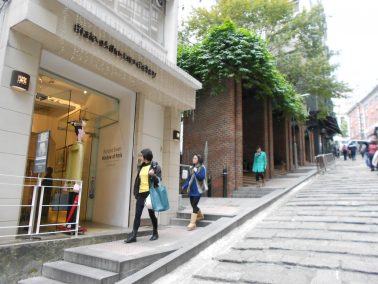 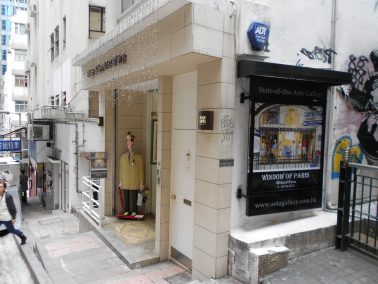 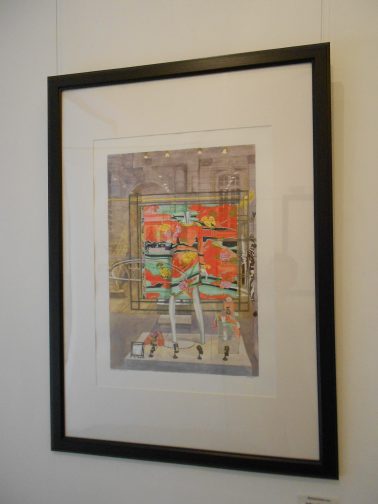 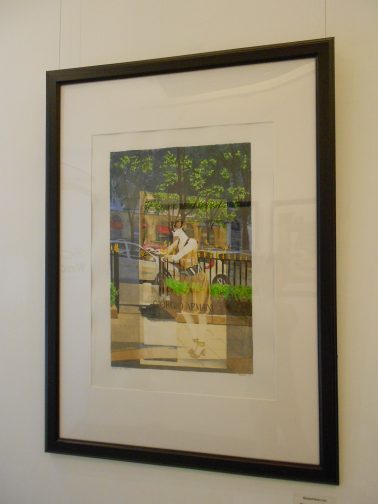 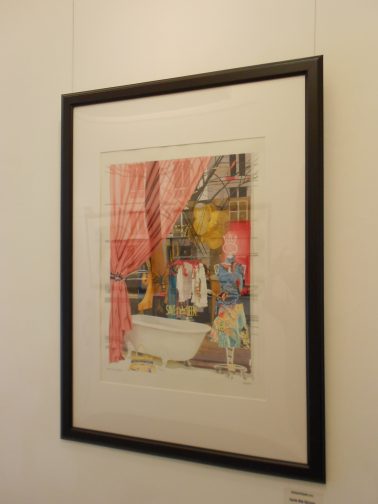 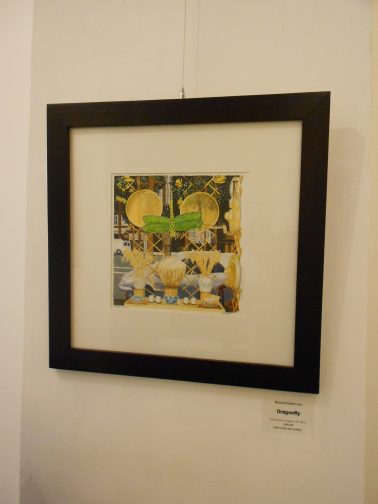 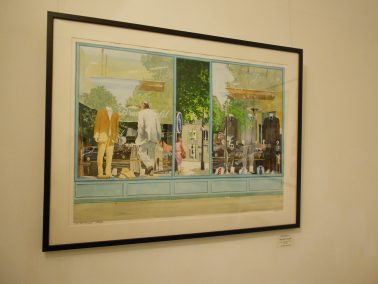 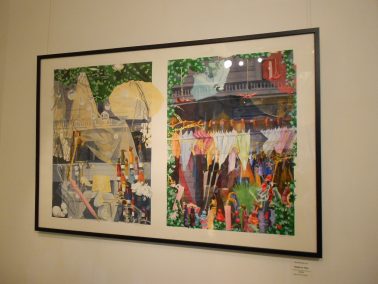 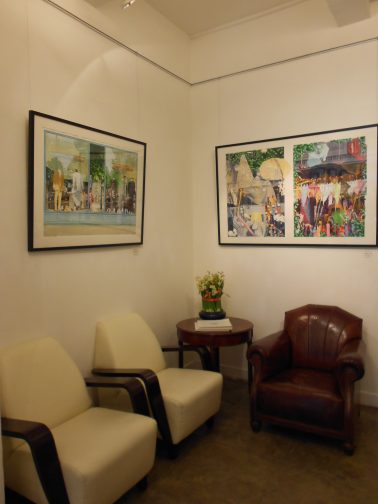 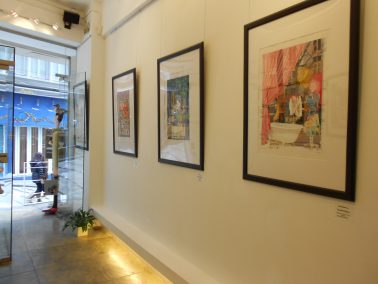 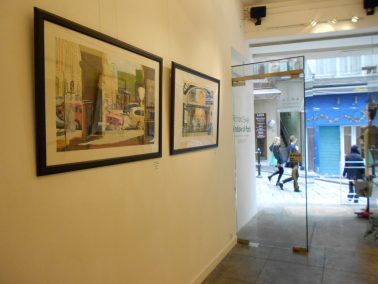 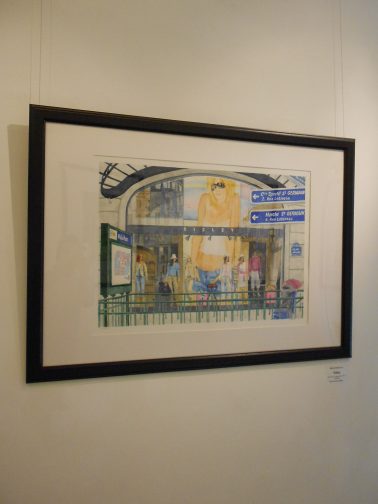 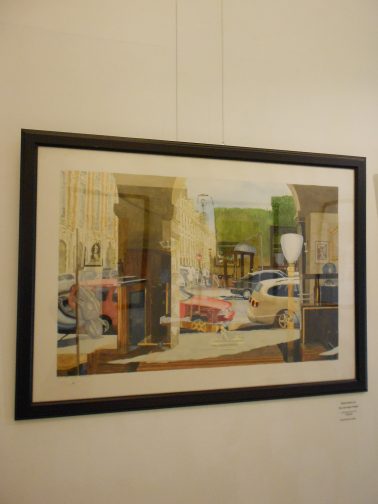 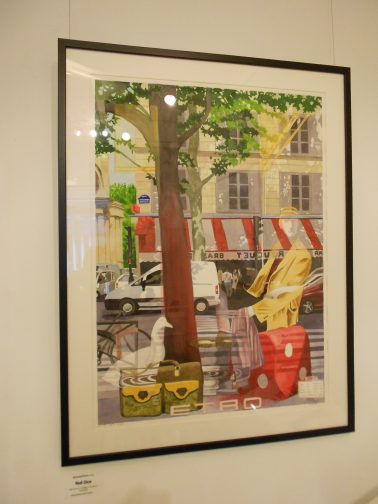 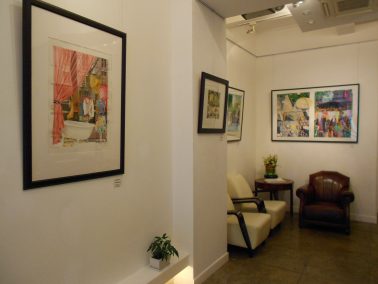 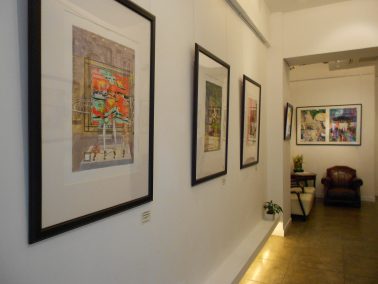